Air Domain Awareness Program: Federal Agencies Seek Tech Solutions to Defeat Illicit Drones
admin
February 18, 2021
12:29 pm
The Air Domain Awareness Program is a federally funded project testing new technology to stop the illicit use of drones and small aircraft – in any environment., As the technology for unmanned aerial vehicle and systems grows apace, bringing with it the promise of a multitude of beneficial uses such as agriculture, mapping and filmmaking, […] 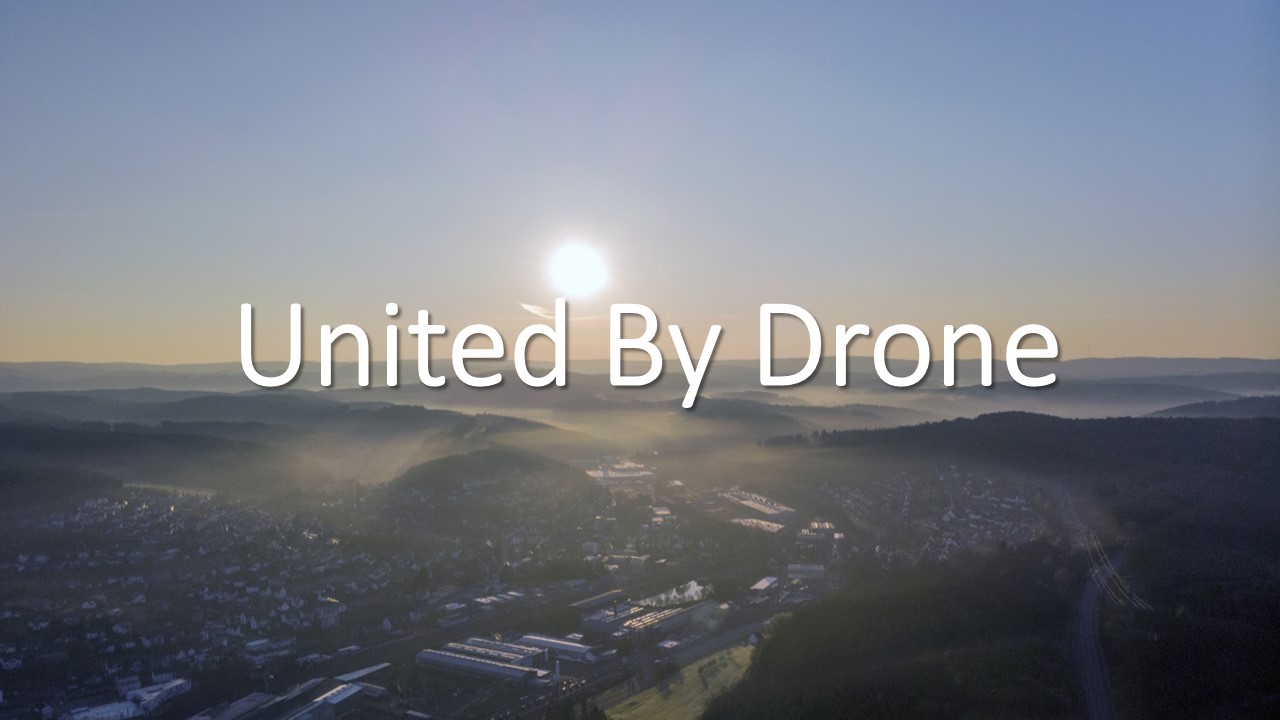 The Air Domain Awareness Program is a federally funded project testing new technology to stop the illicit use of drones and small aircraft – in any environment.,

As the technology for unmanned aerial vehicle and systems grows apace, bringing with it the promise of a multitude of beneficial uses such as agriculture, mapping and filmmaking, this growth also increases the opportunity to use the technology for illicit ends, such as drug trafficking and illegal surveillance.

In an effort to counter this growing threat, the Department of Homeland Security (DHS), in cooperation with the Federal Aviation Administration and other federal agencies, is set to launch a series of tests of new equipment and systems to detect, track and identify drones and small manned aircraft that have the ability to penetrate the U.S. northern border with Canada.

“Anyone can buy a drone and do anything they want with it, from surveillance to destruction,” Tim Bennett, program manager for the DHS Science and Technology Directorate’s Air Domain Awareness (ADA) program, said in an interview.

With support from Congress, DHS has joined the FAA, the Department of Defense (DoD), the Coast Guard, Customs and Border Protection’s Air and Marine Operations and U.S. Border Patrol, and other agencies and select vendors on an initiative to test and implement state-of-the-art aerial surveillance technologies, sensors and capabilities at the northern border.

Over the next two years, the team will host a series of demonstrations and test events in four different locations, each representative of a major geographical region along the northern border— flat lowland plains, a mountainous region, a maritime environment and an urban setting.

Vendors, vying for government contracts will be given an opportunity to submit for testing their respective detection technologies — such as radar systems, cameras, radio-frequency detection systems, acoustic devices and other electronic-capture equipment – and to demonstrate how effectively they can provide surveillance capabilities in each of these diverse environments.

The ADA team will remain at each site for one to four weeks based on the number of suppliers enrolled in the program, Bennett said.

The first round of Air Domain Awareness demonstrations will take place this spring at Camp Grafton, North Dakota, a National Guard Training Center, to measure how well the potential vendors sensors and systems perform in a flat lowland plains environment.

“We’re probably going to do three or four weeks there,” Bennett said.

The reason Camp Grafton was chosen is because it lies within a topographically flat region with little interference, electronic or acoustic noise, to interfere with the test equipment’s electronic signals. “It’s a pretty benign area,” Bennett said. “If the equipment doesn’t work in North Dakota, it’s not going to work anywhere and we’re not going to ask those companies to go to the next site.”

The next set of demonstrations and tests will take place at the Montana National Guard’s Limestone Hills Training Area, where vendors will demonstrate the effectiveness of their detection technologies in a mountainous region, dotted with canyons and deep valleys. It’s the kind of terrain that drug smugglers and other bad actors often take advantage of, to cross the border undetected, Bennett said.

“What you have is them flying everything from small UASs to small helicopters and small airplanes in the valleys so they’re not detected by radar,” he said.

At Selfridge Air National Guard Base on the shores of Lake St. Clair in Michigan vendors will have the opportunity to demonstrate the effectiveness of their detection technologies in a maritime environment. “We don’t know how the radar and other technologies are going to work against water. Is water going to absorb frequencies? Is water going to reflect or give us different responses from land situations?” Bennett asked.

The final testing will take place in nearby Detroit, which will test the effectiveness of the technologies in an urban setting. “There you have so much electronic noise; you have acoustical noise; you have buildings that drones can easily hide behind,” Bennett said.

Vendors to be judged on cost-effectiveness

In assessing the vendors’ equipment at all four sites, the DHS team will be looking for detection technology solutions that are not only efficient but also cost-effective. “We don’t have unlimited funds,” Bennett said. ADA officials will ask, “With what technology do we get the best range for the lowest (number of) dollars?”

Serving as targets of the Air Domain Awareness demonstrations will be a number of small unmanned aerial vehicles, including DJI Phantom drones and unmanned commercial fixed-wing aircraft, as well as small ultralight manned aircraft. Given DJI’s dominance of the consumer drone market, “that’s one of the things we have to distinguish,” he said.

Bennett said that in order to fly any small UAV, the DHS needs to get prior approval from the DoD, but to be allowed to use the Chinese-manufactured DJI drones requires an extra level of approval. “We have to explain why we have to use these and then we get special permission to use it for a specific time, a specific duration,” he said.

Because of the federal government’s concerns that data collected by drones produced in so-called “unfriendly countries,” could find its way to the Chinese government, “We have to get special permissions for locations,” as to where the DJI drones can be flown. “There’s not anything special or classified in any of the areas that we cover that would cause a problem,” Bennett said.

Bennett said the Remote ID rules that the FAA recently announced will help the ADA program identify drones flown by law-abiding people, but those using drones for illicit purposes will not follow the rules.

“The bad guys, they have lots of money. They’re not going to have to buy some off-the-shelf products. They’re going to make products that are going to be difficult to detect. So, they’ll probably be running silent; in a lot of cases they’ll be running without command and control,” he said.

The ADA program is an all-government effort, in that it involves multiple agencies working in concert to come up with solutions for protecting the homeland from aerial intrusion by bad actors.