Sharing the skies: Drone regulation and security
admin
March 10, 2021
6:45 pm
Florent Abat, Drones & IoT Director, Thales, explores the challenges around drone regulation and provides an insight into how we can create a standardised, integrated and seamless way of managing the skies of the future Drones landed on the technology scene with a splash. Their emergence carried great promise and expectations for the future of deliveries, […] 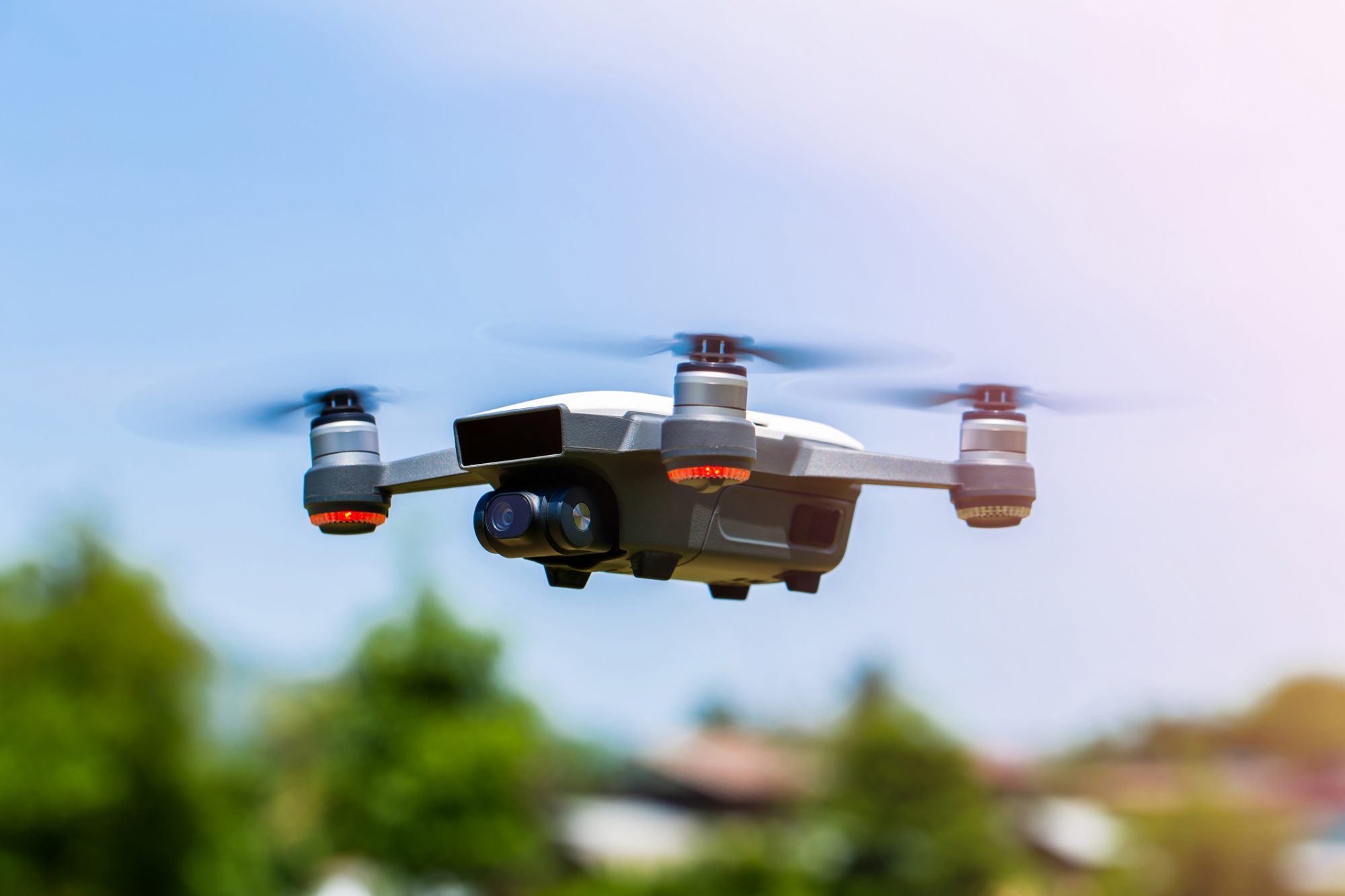 Florent Abat, Drones & IoT Director, Thales, explores the challenges around drone regulation and provides an insight into how we can create a standardised, integrated and seamless way of managing the skies of the future

Drones landed on the technology scene with a splash. Their emergence carried great promise and expectations for the future of deliveries, photography, security and surveillance.  While this still remains true today, commercial deployment has been slow and sporadic. We’ve seen Amazon and Uber trial deliveries, but it rarely feels like we’re any closer to a major drone milestone.

And yet, we’re actually at a very exciting point in the development and usage of drones. So much so, we’re now on the cusp of the biggest ever change in how humanity uses the skies.

Late last year, the International Standards Organisation announced the first-ever worldwide drone standards in anticipation of their global usage. Whether it’s delivering an organ for transplant, protecting critical infrastructure or thrilling crowds in the Drone Prix, we’re really only just figuring out what drones can do for us.

But with these opportunities come big challenges – especially for those who manage our airspaces, and the aircraft operators who until now have had the skies to themselves. Past attempts to introduce regulation into the market have been ineffective. Drone operators have been made to wait months for authorisation, while the lack of clarity into how to handle unauthorised drones has resulted in lots of confusion. The incidents at Gatwick and Heathrow in 2018 demonstrate the pressing need for appropriate drone regulation and security to avoid mass panic and security threats.

But how can we create a standardised, integrated and seamless way of managing the skies of the future?

To manage the skies of the future, it is of utmost importance that we take a security-by-design approach to drones and build trust in the airspace. The existing eco-system, involving government regulators, commercial aircrafts, airport safety officers and the like, must have confidence that drones can be closely controlled, and potential threats can be neutralised. Taking a security-by-design approach, whereby drones are built with secure connectivity and data exchange, reliable tracking and disablement mechanisms as well as pilot authentication, provides the trust needed to prevent the system from failing. Without this reassurance, the industry can expect to see what happened at London Gatwick in December, where flights were grounded and 140,000 passengers experienced disruption due to drone sightings, happen time and time again.

Thankfully, this security-by-design approach is already being trialled in airports around the world, helping them to identify, track and even neutralise potentially hostile drones. The French Civil Aviation Authority, Thales and ADP Group, an operator of French airports, have led the charge with the Hologarde project at Charles de Gaulle airport. The project involves using a high-powered radar to provide surveillance and monitor for threats around the entire external area of the airport. While it’s just a trial, it’s a crucial step in building trust in the eco-system and managing the skies of the future.

Drone technology is primed for deployment and it’s important that we do not hold up its development any further. The work being undertaken by the International Standards Organisations is critical but as it stands, the protocols it is reviewing are only in draft. Getting governments and industry involved and engaged in regulatory programmes such as the European ‘U-space’ initiative to establish protocol for drone flight, tracking and information-sharing, is a big first step in creating a safe and trusted environment for drone deployment.

Industry needs to be bolder in trialling drone safety technologies so we can reach an agreement on global standards for unmanned aircraft systems in a timely manner. Only once an agreement has been reached, can we expect to build the trusted environment ready to accommodate drones in the sky. Thales is one of the few operators pioneering change by influencing the development of the first major ‘drone highways’ – such as the NUAIR corridor outside of New York in the US, the National Beyond Visual Line of Sight Experimentation Corridor at Cranfield Airport in the UK and the Future Flight project in Singapore. It is also leading research into the future of Air Traffic Management in Europe under ‘SESAR’ by working on projects such as USIS and Geosafe, which will establish how drones can avoid restricted areas.

Development of a scalable, integrated and trusted management system

Lastly, we must develop a scalable, integrated and trusted way of managing our airspaces that meet the needs of all users today – and will be able to evolve as drone usage matures. Given the nature of drone technology, cloud-based platforms are an ideal solution. They can be scaled up and down, dependent on customer requirements, and can enable authorities, air navigation service providers [ANSPs] and drone operators to work in an integrated and collaborative way.

Moreover, the technology today can empower ANSPs and authorities to track and identify drones, monitor their activity, and deliver authorisations to drone pilots and users – all through automated systems that are securely integrated into existing air traffic management systems. It’s tools such as these which create a standardised, integrated and trusted way of managing the skies in the future.

We truly are at the beginning of a remarkable time as we explore together what drones can help us achieve. But amidst the excitement, we must remember that drone technology will only flourish in our skies if we create a trusted eco-system built on global standards and integrated, pervasive technology.